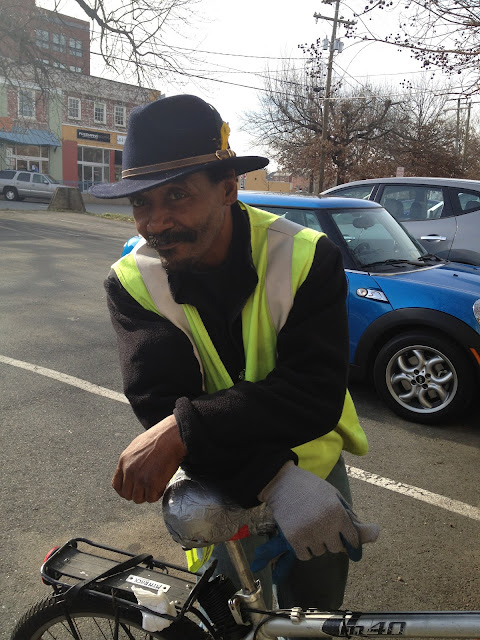 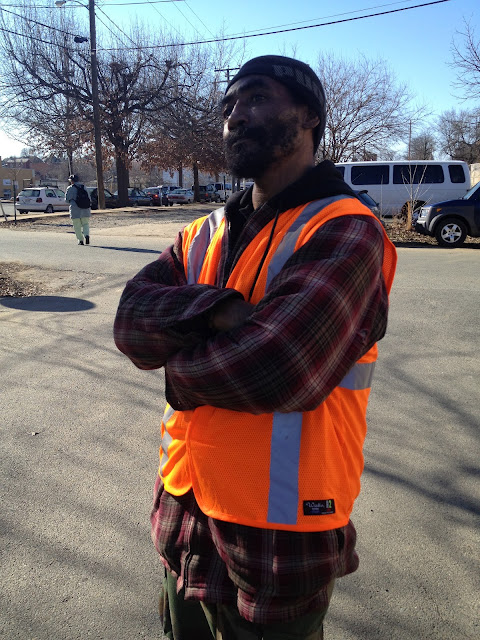 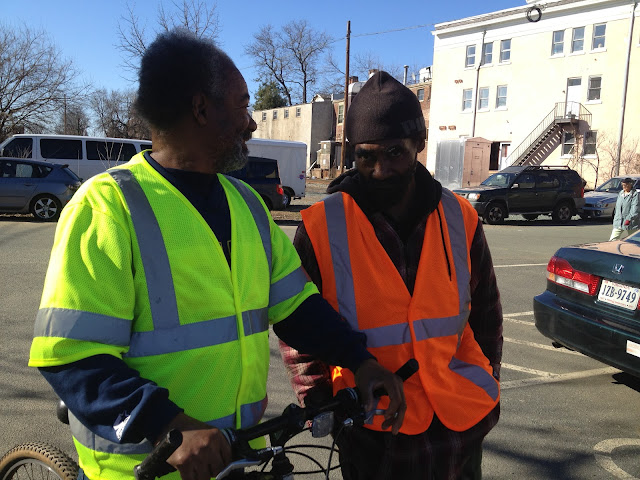 Paul and Carlin are both "townies."  Homeboy & Homegirl :) 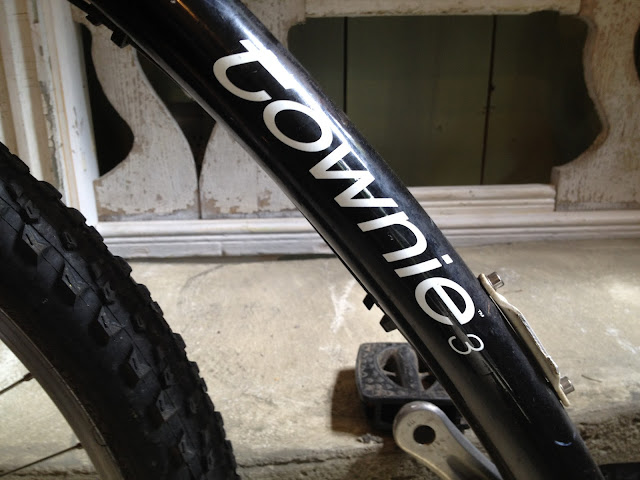 Paul rides a bike. He was hurt in a work related accident. This is Paul's 2nd favorite bike. He #1 favorite was stolen by a thoughtless, unknown person. 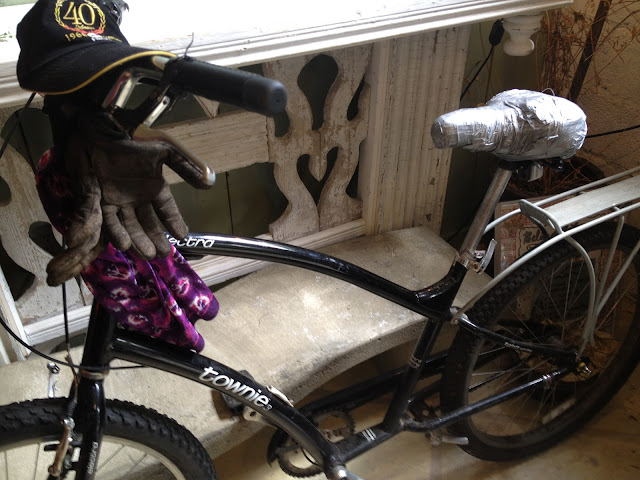 Paul took in stride. He was sad but he decorated his #2 bike. 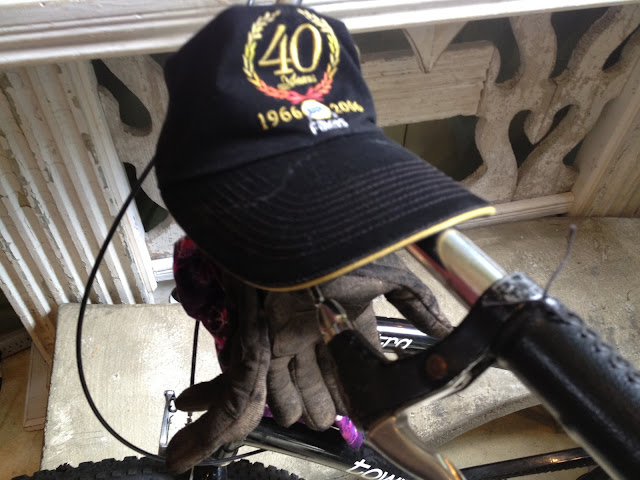 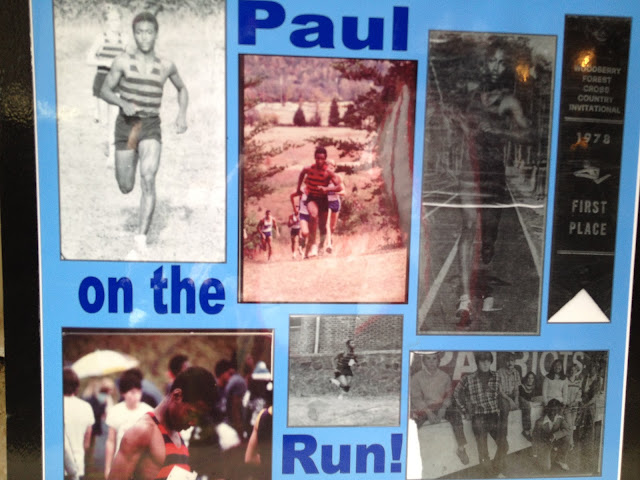 Paul was a true blue, mind-boggling track star. What a modest winner of life! 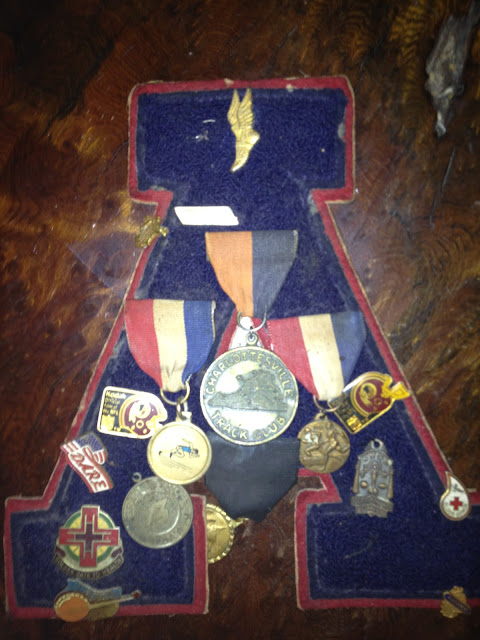 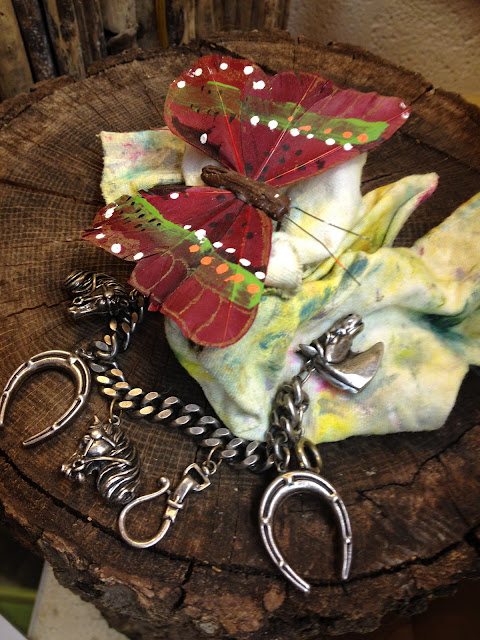 The most cherished gift handed to Carlin is trust. One book. Pictures. Poems. Awards. Thoughts. Wishes.  And most importantly hand written prayers of gratitude to the Lord. This is Paul's own documentary of his life. 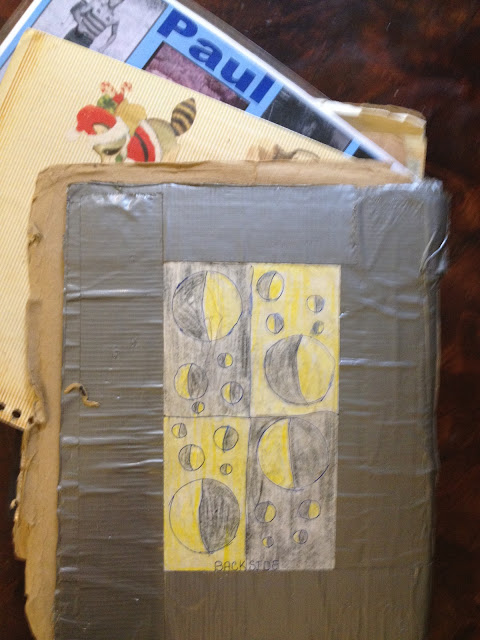 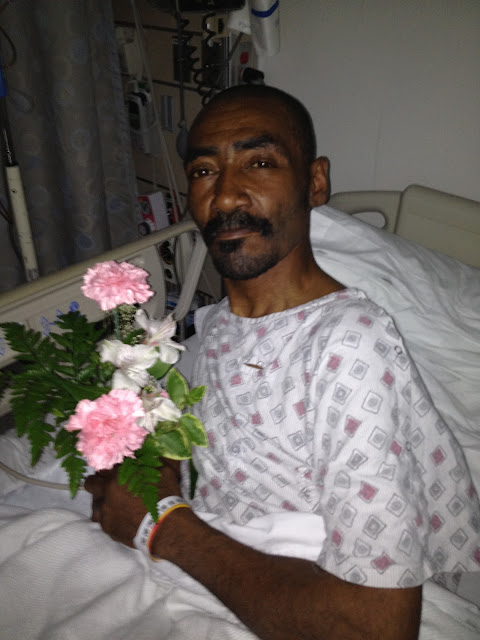 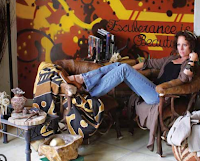